National Lottery - Awards for All Grant

Due to the national lockdown we were only able to deliver four out of six planned sessions. Despite the project being impacted by the lockdown in this way there were still many positives. Read on to find out more....

The Just Right State programme looks at the use of sensory activities and foods, to help children learn how to self-regulate their emotional states and behaviour. It also uses cartoon characters called ‘The Scared Gang’ that represent the different survival patterns of behaviour. The different characters tell the children how they react to situations and what each of them does to achieve the ‘Just Right State’. The goal of the programme is to enable children to become more emotionally aware of themselves and others, to give them simple tools to enable them to self-regulate and achieve the just right state, whether it is to engage in academic learning, interacting with their peers, or to be able to get a good night’s sleep.

In Spring 2020 we led sessions in a primary school, based on the Just Right State by Eadaoin Breathnach. Members of staff had previously attended training in sensory regulation run by Adenydd. Following this, we worked with these members of staff and a small group of Key Stage 2 pupils (selected by the school) to develop their understanding of their own needs in terms of sensory regulation. We were able to carry out four face-to-face sessions in school before the CoViD-19 lockdown in March 2020. We then offered on line support in September 2020 to the members of staff as we were not able to attend in person. In January 2020, the staff completed Strengths and Difficulties questionnaires on each child in order to establish a baseline prior to the intervention. In September, the staff completed end of intervention feedback as the children returned to school following the Summer term closure.

We would like to thank the staff of the school for their welcome, and their thoughtful approach to supporting the needs of the children in their care. It was very encouraging in the Autumn term 2020 to hear of their continued use of the strategies and how they were amending and adapting them to support their pupils. 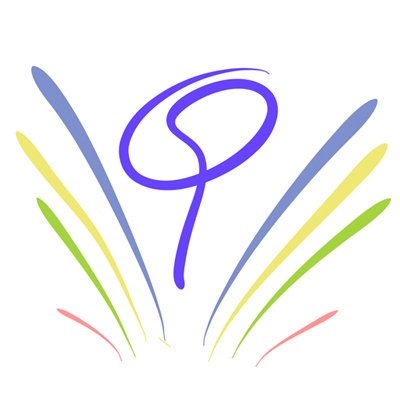 “X had a meltdown today. So he was given a Froob [yoghurt drink] through the tiniest of holes (using a straw). (X said) ‘I’m sucking, I can feel my breathing. I have crisps when I’m really angry.’ X knew what was needed. I have never seen him in such a state but using the foods and talking he could come back down. He could see that he was coming back down. I told his mum and she was thrilled that it worked.”

The pupils engaged very positively with the intervention. It was interesting that the mix of genders and types of difficulties were very different, as this enabled us to review how different pupils are supported to regulate more effectively.

Staff training was paramount in order that the staff involved were working with understanding. We found that both members of staff were very positive and engaged. They were keen to apply their knowledge in between the sessions, and were very supportive of the children whilst in sessions. Following the closure of the school, we were very aware that schools were working hard in the Summer term to maintain contact with their children, so limited our contact to two emails signposting schools to helpful information. In the Autumn term, we had two on line meetings with the school staff involved in delivering the intervention to support them, and to see if we could be of further help.

The school staff felt that the training and involvement in sessions had helped them to apply this approach during the Autumn term when we could not attend in person.

During the sessions, the pupils were engaged and positive. The school staff commented on the difference in behaviours that they observed in the sessions as opposed to behaviours in school. They were pleased with the way the children were relating to new adults, and the children’s enthusiasm in the sessions. However, these children are likely to be vulnerable to the impact of CoViD-19 and so their needs are likely to have increased during the last year. Whilst staff readily compiled data at the start and end of the project, it would not be expected that progress would be made or maintained. The data at the end of the project was gathered in September once school was fully reopened. Our face to face working had finished in March 2020. It would be useful to reapply the questionnaire in the coming school year to see if gains have remained consistent.

One aspect that was well received was the use of food to regulate. The research for this is based on the impact of certain foods on the body. The children enjoyed these elements to the session, and were able to talk about how the different foods made them feel. Hot milk and a curly straw was effective in seeing a more relaxed approach. One child struggled with the idea of food generally, but was helped to regulate by a supportive member of staff within the session. Another child was supported in school by the member of staff using food to help regulate.

Another effective element in the intervention were the Scared Gang books. Each of the books takes a survival state and an attachment pattern and describes how this presents in terms of feelings and behaviours. It then outlines strategies that can help to address the impact. Staff reported that one child identified themselves as similar to one of the characters in a story. The abrupt end to the school-based sessions meant that we were not able to include the element of children writing their own stories. We would encourage the school to consider this for their pupils as a way of supporting transition to other staff and situations.

I feel like we have something concrete now that we didn’t have before. 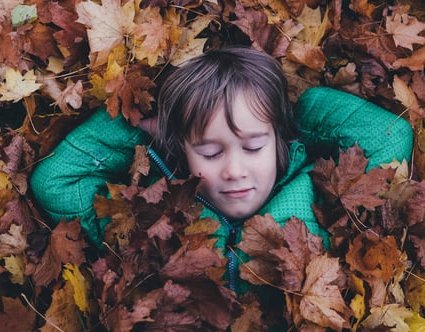 Parents learn how to regulate their child from sensory and attachment perspectives. The aim of the programme is to enhance parents' awareness of their own engagement patterns and how this impacts on their child's emotional states. It also addresses the underlying reasons for behaviours. Parents first complete a sensory-attachment profile questionnaire that looks at the survival, sensory, and attachment behaviours of their child. They learn about; the different levels of self- regulation (physiological, sensory, emotional, and cognitive); the regulating effects of food and activities; and how to create an enriched environment that is tailor made both for them and their child's sensory-attachment needs. Please contact us for more information.

Based in Swansea, South Wales